Disability supports and services for those with Cerebral Palsy 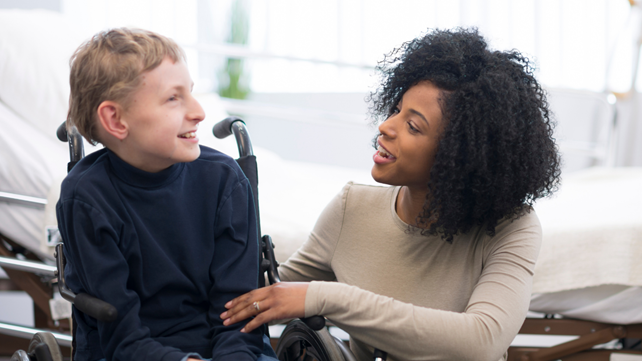 What is cerebral palsy?

Cerebral palsy is a physical disability that affects a person’s movement, posture, and sometimes speech and swallowing. It is caused by damage to the brain before, during, or shortly after birth. It specifically affects the part of the brain responsible for muscle tone and control (the motor cortex). In most cases, the cause of the brain damage is unknown.

Cerebral palsy is not an intellectual disability and does not necessarily affect a person’s brain in other ways. However, some people with cerebral palsy might have other disabilities or conditions as a result, such as epilepsy or difficulties learning, seeing, hearing, speaking and growing.

Cerebral palsy can range from mild to severe disability, but does not get worse over time. People with cerebral palsy can live healthy and fulfilling lives. Cerebral palsy does not significantly reduce life expectancy, but it can have other effects on a person’s long-term health.

Signs of cerebral palsy usually show in the first two years of a child’s life. You may notice the following:

If you have concerns about your child’s development, contact your general practitioner.

To diagnose cerebral palsy, the doctor will assess the above signs and may refer you to a paediatrician. To rule out other causes, some tests might be needed like brain imaging, blood tests and electrocardiogram (EEG) to look at your child’s brain activity.

If doctors diagnose cerebral palsy, they will work with you to identify which of the four types your child has, and what assistance they might need, including in-home support services.

Managing the effects of cerebral palsy

The effects of cerebral palsy are unique to each person, and depend on a range of factors like the type of cerebral palsy, access to early diagnoses and supports, and complicating health conditions. In addition to its effect on the muscles, cerebral palsy can have other impacts like respiratory and digestive issues, bone abnormalities and learning difficulties.

While there is no cure for cerebral palsy, its impacts can be well-managed with early intervention, and continuing to receive appropriate supports as an adult. These are included in home care packages and may entail:

Support is available for people with cerebral palsy, their families and carers. Accessing supports and therapies early in a child’s life is critical to long-term functional ability and can be explained by your NDIS service provider.

The supports and services your child needs will be unique to them and the impact of their disability. It is a good idea to find a general practitioner (GP) you can see regularly and who can work with you and your chosen disability support provider to support your child’s long-term health and development.

If your child has already been diagnosed with cerebral palsy, you can apply for them to access the National Disability Insurance Scheme (NDIS). Find out who to contact about the NDIS where you live.

If your child under seven hasn’t been diagnosed with cerebral palsy yet but is showing signs of developmental delay, contact your local NDIS Early Childhood Early Intervention (ECEI) provider. They will put you in touch with supports and services, and support you through the NDIS application process if appropriate. Learn more about how ECEI works.

Cerebral palsy can be a learning curve for family, parents and carers too. It is important you get the support you need to continue caring for your loved one with cerebral palsy. Carer supports are available through government-funded carer support programs, the NDIS, the government’s Carer Gateway support network, and the following organisations:

At Claro, we provide disability and allied health services that can be tailored to your or your child’s needs.

We partner with Plena Healthcare to provide allied health services that are a crucial component of long-term care for people with cerebral palsy. These include nursing, occupational and physiotherapy, speech pathology, dietetics, podiatry and behavioural supports.

Managing new disability supports can be challenging. If you have funding for Support Coordination in your NDIS plan, our experienced and knowledgeable Support Coordinators can work with you to connect you to the appropriate in-home care and support services you need.

Fill out our enquiry form and we will contact you to talk through the best support options for you. 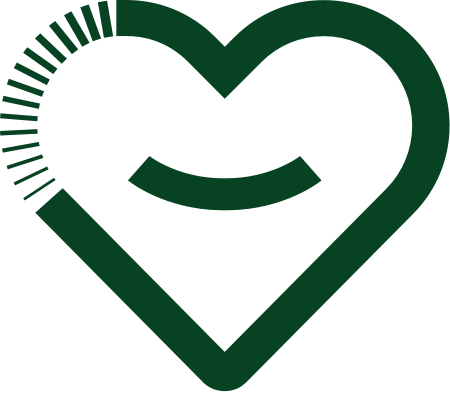 Still have a question?
Get in touch!
Talk to us
Go to top

on which we work. We pay our respect to their Elders past, present and emerging.

We used to be known as Australian Home Care, Accommodation and Care Solutions (ACARES), Comrec and Orion Services. 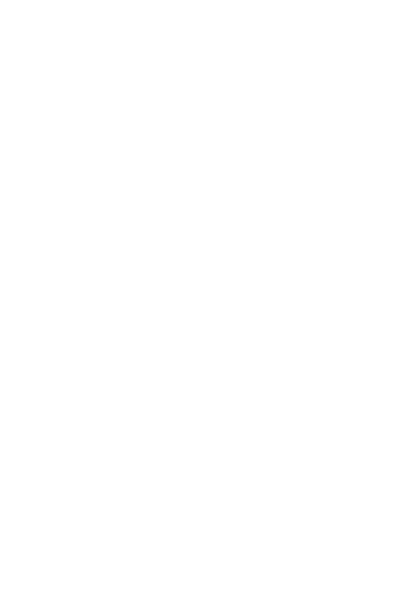 Fields marked with an *asterisk are required